The theme for climate change is urgency. Right now, world leaders are in the UK for the COP26 Climate Summit, and the general message is that the time for talk is over.

Despite the Paris Agreement signed by many countries in 2015, some at the COP26 have expressed concern that the pace of change to carbon neutral economies is too slow, or that signatories of the agreement aren’t pushing progress as quickly as required.

The question is, what will the results of this summit mean for individual industries in the U.S. that rely heavily on burning coal?

Natural gas as a bridge fuel to cleaner energy

The ultimate goal of many countries and individual industries is, eventually, to be carbon neutral. They would achieve this accomplishment by converting power generation to wind, solar, nuclear, recycled materials, and other renewable energy sources. The problem is that the energy output of those sources is not yet sufficient to handle the needs of all the industries that currently rely on coal burning.

How serious is natural gas?

According to the U.S. Energy Information Administration (EIA), the use of coal for electricity generation in the United States fell by over half, from 50% to 23%. There were 103 coal fired power plants converted to natural gas fired plants between 2011 and 2019. As of June 2021, natural gas accounted for 38% of energy production in the United States.

Natural gas has taken on a massive role in various segments of the economy, as industries deal with increased pressure to meet their environmental, social and governance (ESG) goals and reduce their greenhouse gas emissions.

Industries that are converting to natural gas

There are several industries making the switch to natural gas that have traditionally relied heavily on coal burning for their operations.

The move to reduce carbon emissions drastically requires a multi-faceted approach that takes into account the needs of different industries. The recent changes by power generators, steel producers, and manufacturers to natural gas shows that even some of the heaviest carbon producers understand the importance of making meaningful shifts for the greater good of the planet’s future.

Coupled with relying on renewable energy sources when possible, using recycled materials instead of new resources, and generally moving toward a more circular economy, natural gas has the potential to lower our carbon footprint significantly. Although many at COP26 will call for a complete move away from all fossil fuels, the urgency they demand will depend largely on the progress industries make in moving away from coal to natural gas as a stepping stone toward renewable energy.

Learn more about our energy capabilities 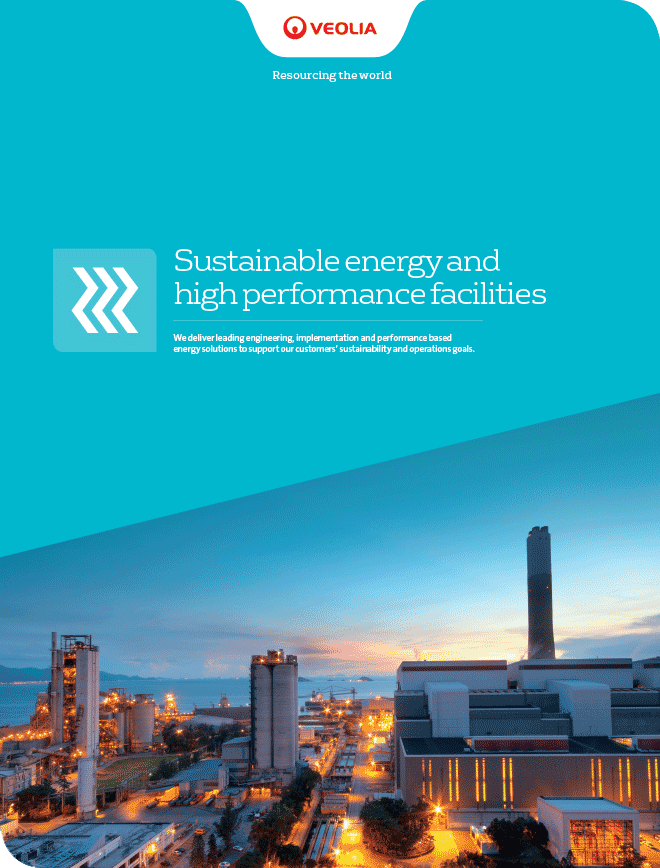