In Boston, BERDO Is an Energy Law With Teeth

A few years ago, cities like Washington D.C. and New York made headlines with the passing of strict city ordinances on building energy. These laws, the Clean Energy DC Omnibus Act and Local Law 97, respectively, commit to slash greenhouse gas emissions (GHG) in half by 2050. And we’re seeing this trend spreading to other cities.

Just a few months ago, Boston passed a similarly aggressive building energy ordinance, known as the Building Energy Reduction and Disclosure (BERDO) — a law with teeth.

While most other city ordinances establish goals for cutting back on emissions, BERDO sets an ambitious goal to reduce carbon emissions from large buildings to net zero by 2050 – meaning no large buildings will be contributing to GHG emissions at any scale. Boston adopted BERDO as a way to help building owners embark on a path to greater energy efficiency and sustainability. And if they fall short or resist the intent behind the law, building owners will pay a steep price.

In Boston, there are over 2,500 large buildings – 20,000 square feet or larger – that are subject to BERDO requirements. They include everything from the tallest office building in downtown to cherished landmarks like Fenway Park – home of the Boston Red Sox – and TD Garden – home of the Boston Bruins and Boston Celtics. Another widely known building in the city’s Back Bay, the Prudential Center, is also subject to BERDO regulations.

These 2,500 buildings make up only four percent of the total buildings in the city, yet account for 42 percent of all citywide emissions.

Under terms of the law, the owners of these buildings are required to develop plans that show how energy efficiency will be achieved in a series of phases leading up to 2050. The law also: 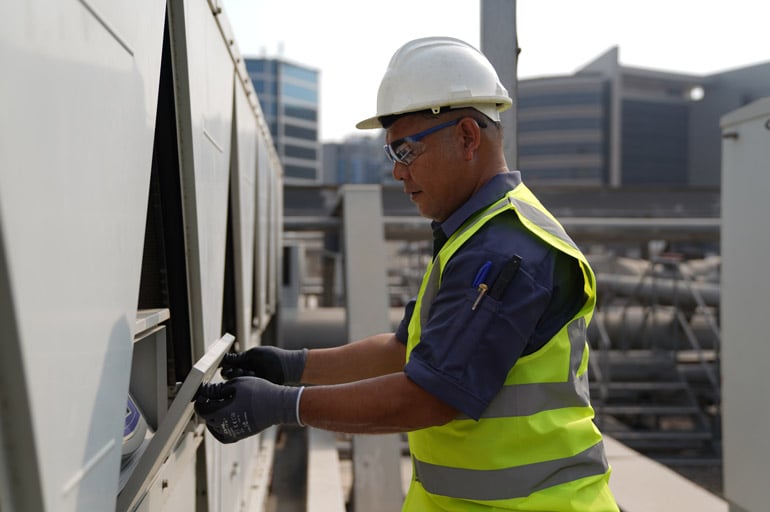 Just how serious are the BERDO penalties?

A review of publicly available data shows that most large city buildings are already taking steps to reduce emissions, about 2,000 in all. But approximately 500 buildings have not yet submitted plans for reducing emissions, and they are facing immediate exposure to thousands in fines, in addition to hundreds of thousands, and in some cases, millions in annual compliance costs.

We ran some calculations to see what kinds of penalties buildings in non-compliance may face. Let’s take a look at a few examples.

The real cost comes from the compliance rate of $234 metric ton of CO2, as fines are in addition to compliance costs.

The Prudential Center, for example, is responsible for about 8,800 million tons of CO2 per year for its retail space. Their 2025 target is about 4,700 million tons, so their 4,100 gap would cost about $800–900K per year. And these costs don't include the 1.5 million sq. ft. of office space, which would add another $1 million in costs per year.

Failure to reach emissions targets will result in gradually increasing compliance costs for virtually all buildings across the city. Even relatively efficient building portfolios will be stretched to meet BERDO targets. They will need to plan for these costs and their respective remediation strategy. 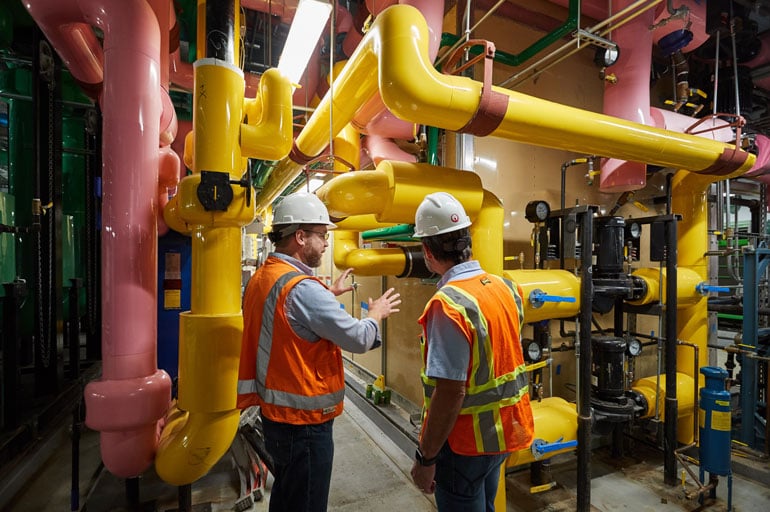 What can building owners do to comply with BERDO?

Building owners have a number of options available to them, including:

Why it’s important to consider a third-party vendor

Most building owners will want to begin the process by assessing the level of energy usage and output in their facilities and then outlining a plan to bring those levels into compliance. Throughout the process, building owners can benefit from the resources of energy consulting experts who have the experience and regulatory knowledge to guide them along successfully and reduce their long run compliance costs.

By taking steps like these, building owners everywhere – not just in Boston – can realize savings in energy costs and help take the teeth out of stringent green building ordinances like BERDO. 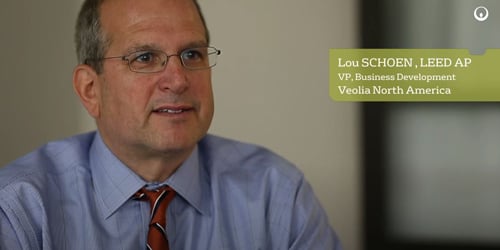