Earth Day and the Circular Economy: Move Beyond Awareness

Every year on April 22, millions of people around the world attend environmental awareness events, start recycling programs, sign petitions to reduce pollution, and think about the best ways to help the Earth. Schools often host tree planting ceremonies, and many people will post and share on social media. What’s everyone talking about? April 22 marks one of the largest annual holidays, observed by over a billion people globally. April 22 is Earth Day.

Typically, Earth Day has been all about planting trees and spreading awareness. But we need to take our efforts to the next level. With climate change and the rapid depletion of resources, now it is more important than ever for businesses and individuals to make real changes.

The ultimate solution for our environmental woes will be creating sustainable, closed loop systems and production processes. Earth Day and the circular economy share the same goal—sustainability.

Like for many social and political issues, the 1960s and 70s were watershed decades for the environmental movement. Pollution in the United States had reached a breaking point, with toxic waste dumped into streams, lakes, and rivers without any treatment, harmful gases pumped into the air without any filtration, and many local ecosystems and environments facing gradual but persistent destruction.

Despite the high levels of pollution, mainstream America largely remained unaware or indifferent to the environmental degradation that was commonplace. In January 1969, however, that attitude began to change rapidly.

After a large oil spill in Santa Barbara, California, Senator Gaylord Nelson from Wisconsin, inspired by the actions of the anti-war movement, announced the idea for a “teach in” on college campuses across the country to bring awareness to the problems.

The date they chose was April 22. By 1970, they had changed the name of this new nod to the environment; it was called Earth Day and brought awareness of the issues into the limelight for the entire country, not just college campuses. 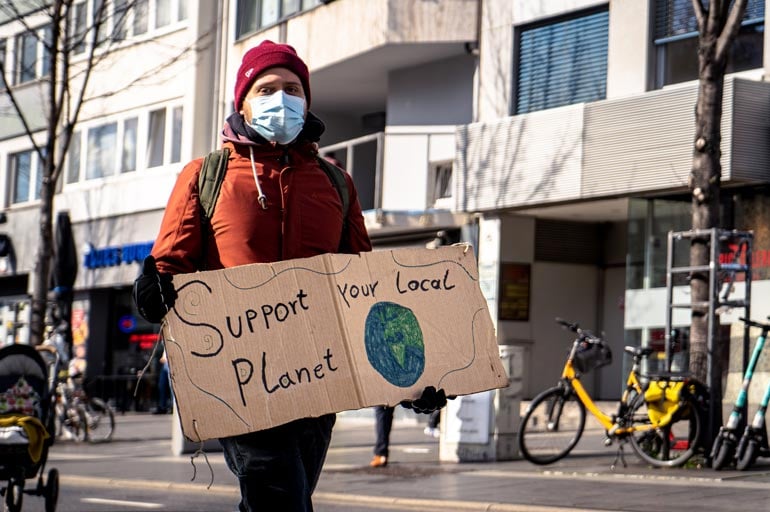 On April 22, 1970, millions of Americans of all political persuasions took to the streets, parks, and auditoriums to protest the poor treatment of our environment. Groups across the country who focused on specific issues like animal extinction, oil spills, pollutant dumping, harmful pesticides, poor raw sewage treatment, and more, all came together on a single day with one voice to support an environmental cleanup to save the earth.

Although the initial goals were awareness and education, Earth Day in 1970 quickly brought change in the political sphere. The Environmental Protection Agency was created by the end of 1970. During that same year wider enforcement powers were granted to the federal government for the Clean Air Act, and the Federal Water Pollution Control Act was rewritten in 1972 to be more stringent.

Since 1970, Earth Day has spread to 193 countries where people participate in environmental awareness and improvement activities. In the past the focus for the everyday person on Earth Day has largely been restricted to recycling. Although recycling is valuable and good for the environment, many people are beginning to realize that recycling alone will never be enough to protect our future environment.

We need large scale solutions brought about by fundamental changes in the way we do business. We need the circular economy.

The circular economy and Earth Day

“We are witnessing the dawn of a new industrial revolution which introduces the circular economy. By being more sparing and efficient, the circular economy provides an antidote to overexploitation of the environment and to the more pessimistic forecasts, by prolonging the life cycle of raw materials, water and energy. It teaches us something not theoretical but is based on facts, and it draws inspiration from nature, in which everything is a resource.”

The circular economy is based on the idea of extracting the most value possible from existing goods and resources in order to lessen our dependence on new, limited resources. In its various forms, this effort includes a variety of ways to reduce waste as much as possible by creating more closed loop systems.

Among the options for creating such systems are: building higher quality products to extend their service life, making use of goods or products that would otherwise be sitting unused, and taking the waste from one industrial process and using it as feedstock in another. 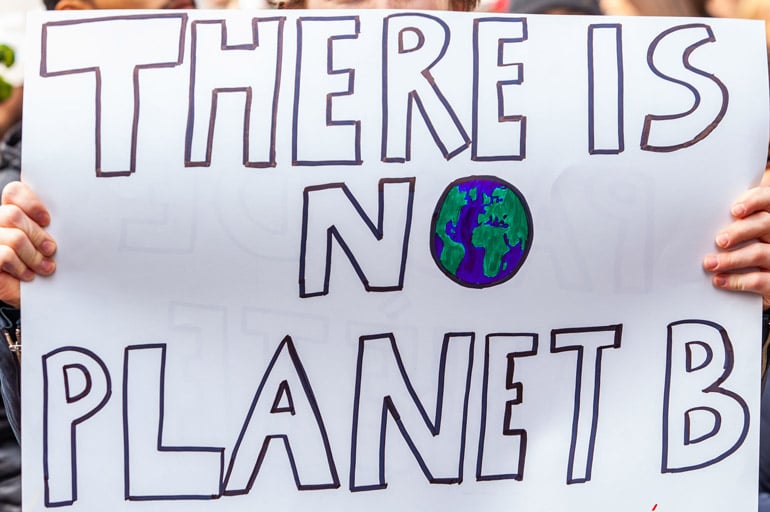 More than just recycling or keeping waste from landfills, the circular economy aims to take all byproducts from existing production processes, previously thought of as “waste,” and turn them into a productive, valuable feedstock to be used again. Whether the original founders of this holiday phrased it this way or not, the goal of Earth Day has always been to move the world away from a linear, “take, make, waste” approach and move closer to a closed loop system.

There are numerous examples of companies taking it upon themselves to be part of the circular solution.

These are just a few of the many examples of businesses finding creative, profitable, and sustainable solutions for dealing with “waste.” Everything from treating and reusing wastewater, to solvent recycling, to extending the life of products, to remanufacturing instead of buying new—all of these activities help build closed loop systems that lessen environmental impact and reduce the depletion of our resources.

Earth Day is about creating sustainable systems for a cleaner, more efficient world. The way to celebrate the holiday this year is to start looking at your own business and see how to begin the first steps toward a circular model.

At Veolia, we have many years of experience assisting companies move to circular business models in industries that include hospitality, academia, data centers, mining, manufacturing, cities and municipalities, and more. 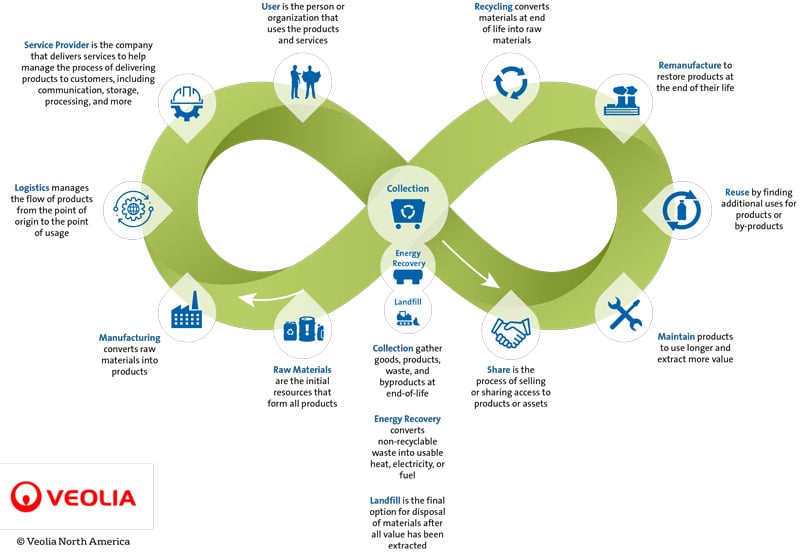 We deliver solutions ranging from building and operating on-site sulfuric acid regeneration plants and treating water from upstream oil and gas for reuse, to incinerating solvents and windmill components for cement production, to repurposing scrap materials, recovering solvents for reuse, and much more.

By having the circular economy as one of our primary focuses, we do our best to embody the values and vision of Earth Day. We ask you to observe this holiday by considering circular economy solutions for your business and becoming part of a sustainable future. We have experts available in every industry to provide profitable circular options and help you take the first steps today!