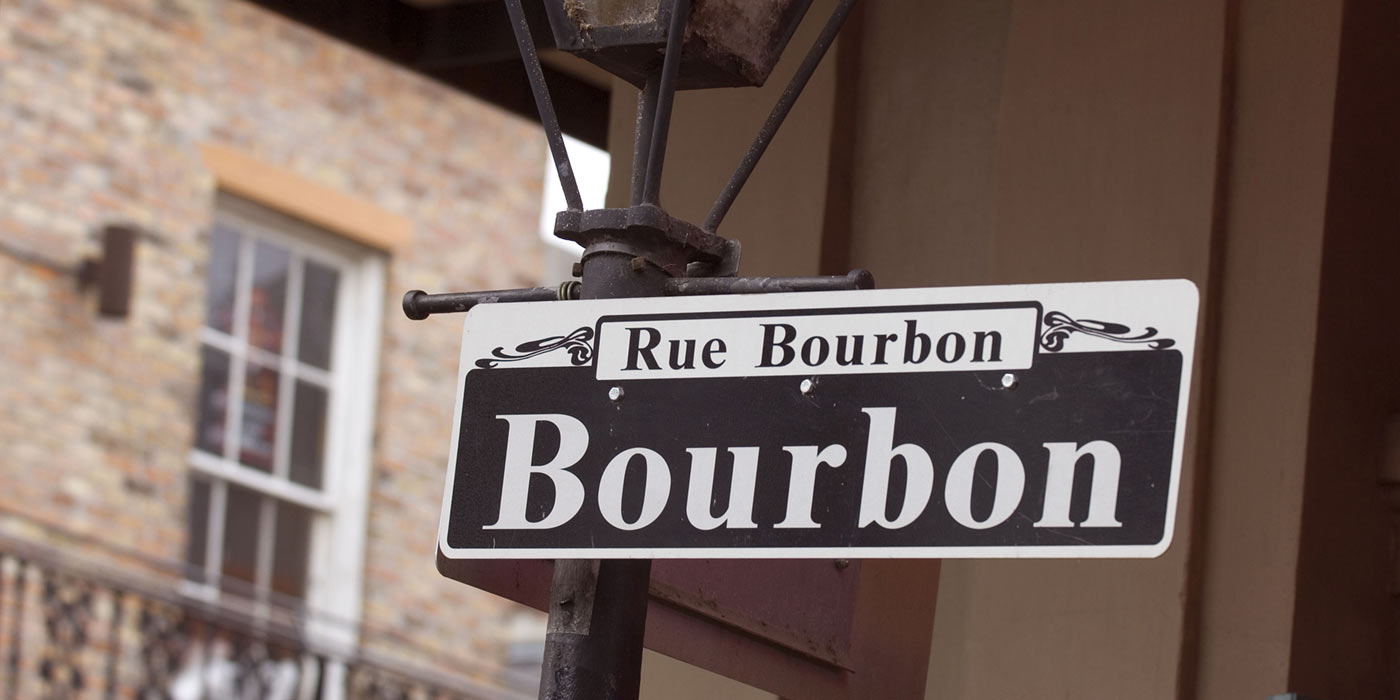 Helping Coastal Communities Prepare for the Impacts of Climate Change

Throughout last year’s hurricane season, cities and municipalities from the Gulf Coast to Puerto Rico were devastated by some of the most severe and damaging storms in history. Coastal communities are still recovering even as 2018’s season is commencing. It’s crucial for these communities to think ahead and plan for future severe weather that can impact or damage critical infrastructure. New Orleans is a community that, once devastated by a storm, thrives during extreme weather because of its strategic partnership to maintain integral infrastructure.

A community that knows the devastation that storms and rising waters can bring is the City of New Orleans, which over the past 20 years has faced historic and daunting challenges related to climate change. Determined to preserve its unique culture and heritage, New Orleans has turned to Veolia to help bring its flood protection systems into the 21st Century through digital communications that will allow for greater responsiveness in times of emergency.

To help them better prepare for the future, New Orleans needed a comprehensive overview of their system. Through the partnership, New Orleans now has an analysis of shortcomings and “gaps” in the city’s complex network of dams and flood locks, which were overwhelmed by Hurricane Katrina in 2005.

A switch to digital systems

A crucial step to ensuring the resilience of operations is integrating digital systems that can remain active even during the most dangerous and devastating extreme weather events. An important step that Veolia has encouraged in its partnership with the New Orleans Sewerage and Water Board is to switch away from traditional forms of operations and communications based primarily on paper and telephones.

By upgrading to digital technologies, the Board and its engineers now have real-time operating parameters that provide them with greater situational awareness as events occur. This allows them to better coordinate responses during severe weather events, and even conduct digital forensics on data gathered during an event that will help improve operations in the future.

Along with the report of gaps in their system, New Orleans has also benefited from a thorough analysis of the network of dams and locks that were constructed and reinforced after the devastation caused by Katrina. The analysis was conducted in close partnership between Veolia and the New Orleans Board.

To ensure the continued resilience of the system, the team has been diligent in helping the Board protect vulnerable neighborhoods by documenting areas that need to be strengthened. Mia Javier, Veolia's Director of Staff and Strategic Projects, has played a leading role in the effort, helping to produce Veolia’s comprehensive report and working closely with the Board and other city agencies to prepare for the next hurricane season.

Download the case study to learn more about our partnership with New Orleans!