Has Leaner Spending Compromised the Future of Oil & Gas?

The oil and gas industry is a commodity market and has seen its fair share of fluctuation during its history. The recent downturn, however, marked unchartered waters with it being one of the longest decline the industry has seen. Many companies were unable to withstand the prolific market downturn without losses, choosing to close down sites and offices in certain regions or even stop operations all together.

Some companies saw the downturn as an opportunity to gain market share by acquiring struggling businesses with the hopes of emerging even stronger when the market bounced back. For many organizations wanting to survive, however, getting a tighter grip on spending in an effort to reduce costs and stay afloat became a top priority.

One area to become leaner was OPEX. Operating expense (OPEX) is a cost that occurs from regular business operations such as rent, utilities, salaries and R&D. One way oil and gas businesses would cut OPEX was through closing or consolidating offices. As a result, OPEX reduction within the industry led to increased unemployment.

Globally, oil and gas is a major source of employment across many industries. In addition to service and production companies, this includes dedicated IT and logistics firms, for example. As overproduction halted many projects, widespread layoffs ensued. Sleepy little towns that came to life during the height of the shale boom became ghost towns. Texas, home of the Eagle Ford shale play, which stretches 50 miles wide and 400 miles long in the southern part of the state, was especially impacted. According to the New Yorker, in 2016 the state’s job growth lagged behind the nation for the first time in 12 years. As the global oil glut decreases, though, employment within the industry is starting to pick up, indicating that companies are willing to invest in talent to support the recent resurgence in the industry.

While rethinking necessary OPEX was one way to survive the industry struggles, another area for oil and gas organizations to focus on was CAPEX. Capital expenditures (CAPEX) are funds used to undertake new projects or investments by an organization, which can include the upgrade, maintenance, or acquisition of property and equipment. Therefore, CAPEX is an investment and can help contribute to the long-term profitability of a company. A company will likely invest in CAPEX if the market in which it operates is favorable.

So what happens if there is a disruption in the market? As with any investment, a certain amount of risk is involved because costs can only be recovered over time. For the oil and gas industry, the recent downturn significantly affected E&P CAPEX, as companies halted investing in additional projects.

The Future of Oil & Gas Investment

Over the last decade, the oil and gas industry has undergone a dramatic transformation. After seeing the price of West Texas Intermediate (WTI) crude rise to and remain upwards of $100/bbl from 2011- 2014, immense output from shale plays, coupled with global oversupply caused a precipitous decline.

While no one can predict what the future will look like for oil and gas, many within the industry have expressed concern that E&P investment over the past three years has been below minimum required levels to offset resource depletion. 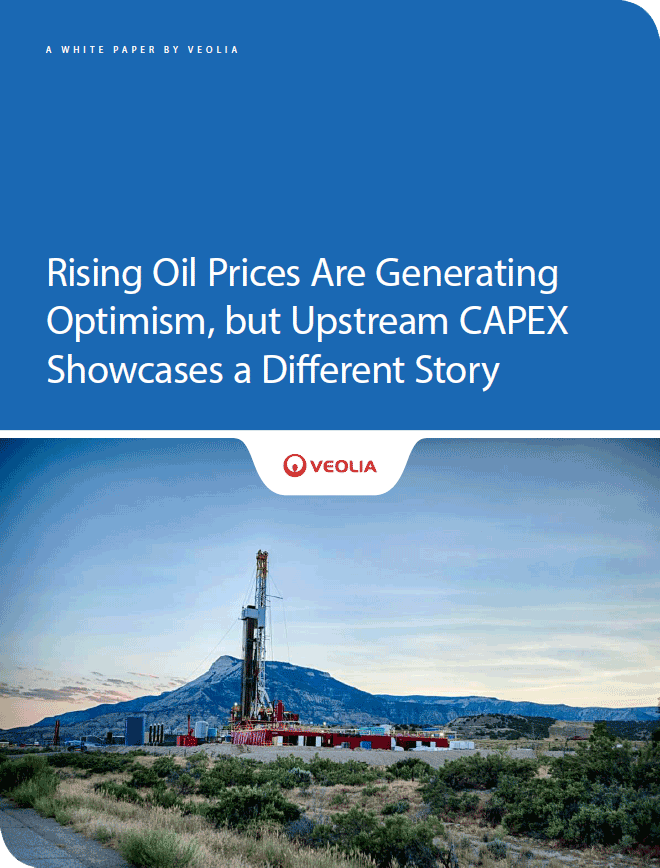