How Animals Are Working Hard Toward a Circular Economy

When you think of our modern economy and the players who shape it, your first thought is probably anything but animals. However,  animals have been a crucial part of human economies since the beginning of civilization. From agriculture, transportation, shelter, clothing, and more, they have played an essential role in our development and survival. In the modern era, animals of all kinds continue to contribute to and form a large part of the global economy.

Because they have been and continue to be such big players in our economy, animals will be an essential part of any sustainable economic future. As we drive toward a circular economy, the focus of industries and companies that use animals needs to be on developing ways to gain the most value possible from them and their waste and employing them to recapture value from other resources or waste.

The role of animals in the circular economy

The circular economy is based on the idea of extracting the most value possible from existing goods and resources in order to lessen our dependence on new, limited resources. In its various forms, this effort includes a variety of ways to reduce waste as much as possible by creating more closed loop systems. Among the options for creating such systems are: building higher quality products to extend service life, making use of goods or products that would otherwise be sitting unused, and taking the waste from one industrial process and using it as feedstock in another.

Humans aren’t the only ones who can play a key role in building a more circular economy and sustainable future. Animals have a very important part to play in developing circular systems for:

Below are some examples of how animals are contributing to the circular economy.

Across California and other parts of the West, goats are employed to clear overgrown patches of land and remove excess vegetation in order to help control or prevent forest fires. They have been highly effective at creating firebreaks, areas cleared of brush and vegetation that help prevent the possibility of fires jumping from wildlands or forested areas to homes and businesses in more populated areas.

Individual goats can eat up to 10 pounds of vegetation per day and are experts at navigating difficult terrain. Less toxic and more efficient than pesticides and mechanical equipment, a herd of 170 goats can clear out 2,000 pounds of brush in a single day without causing unnecessary harm to the environment.

About nine billion chickens are raised in the United States every year. In North Carolina alone, one of the largest poultry and egg producing states in the country, 513.3 million chickens were raised in 2017, and they produced about 5.5 million tons of waste. This waste contained high levels of nitrogen and phosphorus, some of which can be used as fertilizer by farmers, but much of it ends up polluting rivers, lakes, and underground water sources.

In order to fight the pollution and extract value from all that chicken waste, a number of facilities have been set up to convert poultry droppings to electrical energy. The waste is fermented and converted to biogases like methane using micro-organisms, and those gases are used to power turbine boilers to produce both electricity and heat. One of these plants in North Carolina processes about 315,000 US tons of litter annually and produces 25 MW of energy per hour.

The United Arab Emirates (UAE) has taken the lead in recent years of converting animal waste into a productive resource. They are using camel manure to produce fuel for cement factories. With an estimated 300,000 camels in the UAE, there is a lot of manure that can be used to develop energy. Under their current system, farmers in the northern part of the country can drop off camel excrement at government collection stations. The manure is then blended with coal to power boilers at large cement factories. 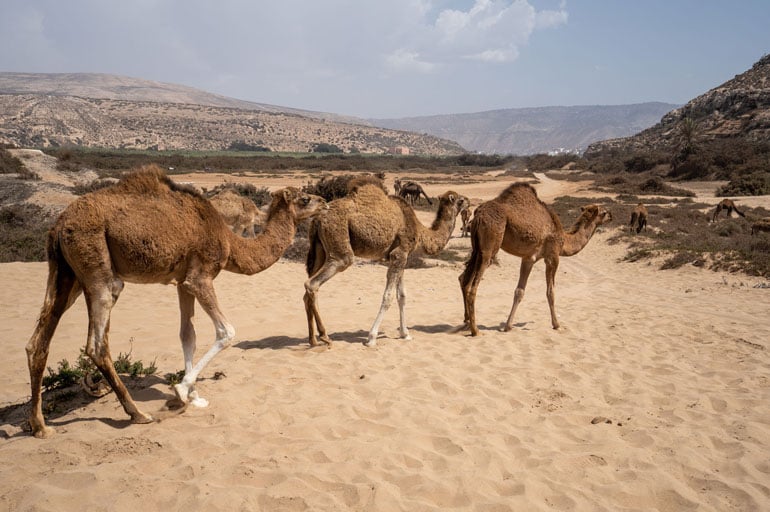 Since the project began in 2018, more than 110,000 US tons of camel manure from 6,000 camels has been diverted to produce fuel. This process has kept this animal waste out of landfills and prevented the creation of nearly 20,000 US tons of carbon emissions had fossil fuels been used to produce this same amount of energy.

Insects are increasingly playing a role in a process called bioconversion. Put simply, bioconversion consists of converting previously undervalued organic products like catering leftovers, harvest waste, food processing byproducts, and others into valuable resources that can be used again. A company called Entofood, a French startup in Malaysia, has developed a process that uses our food waste as food for black soldier flies. The process involves growing their larvae, using it as both food for farm animals, and as fertilizer for growing crops.

Entofood produces protein rich meals for livestock and organic, highly nutritious fertilizer for farms. In doing so, they have established a truly circular, closed loop system for food production, where our waste is reintroduced as feedstock for the production process of new food. In addition to decreasing the amount of useful organic matter that ends up in landfills, this method reduces the need to dedicate limited fields or farms toward producing food for humans.

Another example of putting organisms to work creating circular solutions is at work in Milwaukee. The Milwaukee Metropolitan Sewerage District (MMSD) recovers nutrients from wastewater and creates fertilizer known as Miloganite® (for Milwaukee Organic Nitrogen). It turns out that Milwaukee’s status as an American brewery capital is directly related to its success as an organic fertilizer producer. 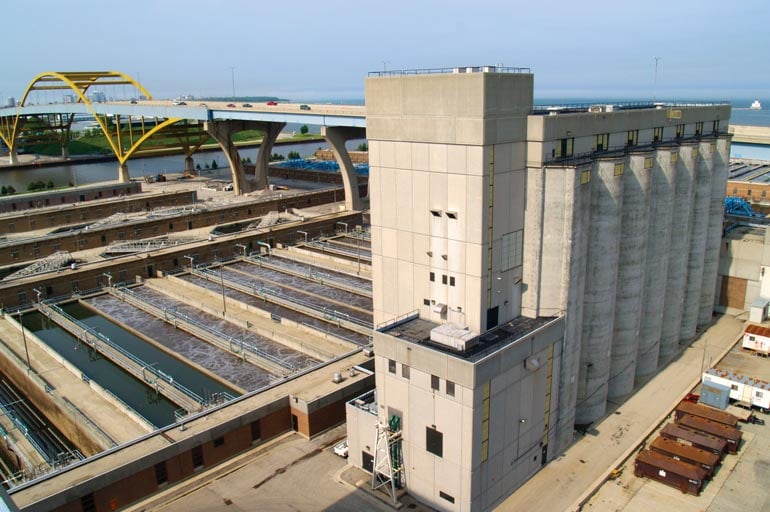 The nutrients contained in the wastewater produced by the city and all the breweries creates an extremely high quality, nutrient rich fertilizer. Miloganite® is created by microbes that digest the nutrients in the waste water and are then heat dried, so they can be used in agriculture. This process:

The next time you enjoy a beer from Milwaukee, you are actually helping drive the circular economy.

The future of animals in the circular economy

As long as we are dependent on animals for large sections of our economy, they will have an important role to play in creating a sustainable future. Many organizations and companies are beginning to do their part by integrating animals into their efforts to develop circular business models and build a circular economy.

Whether it’s zoos repurposing animal waste, farmers feeding their animals through sustainable methods, or factories incorporating animal excrement into energy production, many people have started to see the value of thinking about waste differently.

Now that we’re using camel manure and chicken manure, what’s next? Perhaps we can repurpose human waste one day. As off putting as it may be, in order to achieve a truly circular economy every piece of every process must be examined for potential improvements, synergies, and opportunities to close the resource loop.

The mindset is shifting from a linear take, make, waste approach to one of finding circular, closed loop solutions. And animals and humans have much to contribute! 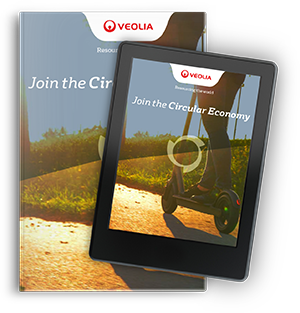